His name is connected with the history of electronic music and even after 25 years of career in the club scene is an inspiration for young and old djs and producers. SASHA!
Saturday 08 February, Club Le Freak welcomes a dj and producer, landmark for music history, Sasha! Along with him X.P.Riens and J Kar. 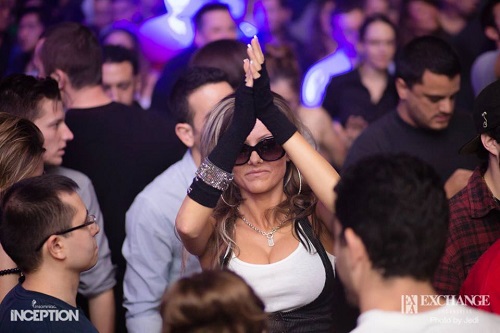 The best DJs know that Djing is first about being able to read people and then about being able to tap into that human experience and take it on a journey. Sasha has always been noted for being a master at this, and although his style is described as “Progressive Trance” with a good presence of House and break beat elements; his music has always reached beyond those record store titles, thus separating him from his contemporaries. Sasha creates and plays music that gives emotion a chance to speak. It is this universal appeal that he has tapped into that has established his strong fanbase around the globe.
Do not be mistaken, this kind of recognition does not happen overnight. Born and raised in a small town in Wales, Sasha was exposed to Motown records when he was just a baby and it was in the home that his talent for playing the piano was developed. His first exposure to house music was at Manchester’s Hacienda; just as dance music exploded into the summer of love. This impact encouraged his move from Wales to Manchester. His first exploration into Djing was when a DJ in a local pub announced he was looking for people to play club dates. Sasha volunteered and now says that he “had about 30 records and basically just blagged it”.
Shelly¹s was the launch pad for the residency at Renaissance, where Sasha created his niche and helped forge a new style in UK house music. At Renaissance two major things happened; Sasha mixed the first ever UK DJ mix album and he met John Digweed which cemented the partnership known as “Northern Exposure”. Over the past couple of years, Sasha and John have played together on five continents, have mixed 3 “Northern Exposure” albums which have sold to over 1 million people worldwide.
Although Sasha has clearly reached a celebrity status, it¹s his generous personality, his love for his peers and of course his completely candid humour that has enabled him to maintain such a likeable high profile in the often-fickle world of club culture. Always one to share what comes his way, Sasha invited long time friend and collaborator BT to take part in what he called “one of the most amazing musical experiences in my life”. He is referring to his experience out at Peter Gabrielle¹s Real World studio in 1998 where Sasha explains in a mixer article, “we were in there for a week and were just going to do one track (during Real World¹s annual recording week where artists from all over the world are invited to Bath to record at the famous studios). “There were so many talented musicians around and the vibe down there was incredible. People were walking in, hitting things, strumming things, and slapping their goats! There were mad African people everywhere. We ended up recording five tracks and finishing four”.
Since then of course, Sasha has gone from DJ to superstar status in America, where “Sarsha” is a household name for many teenagers and his and John’s residency has continued to provide the launchpad for British dance music into New York and beyond. The sound of Twilo: deep, pumping late night .h.o.u.s.e. is encapsulated on ‘Communicate’, Sasha and John’s joint mix album for INCredible. Modern club anthems like Trancesetters ‘Roaches’ and Trisco’s Muzak all blended in the late night, early morning way that New York’s clubbers have come know and love.
For Sasha, music is his first love, and what gives him a buzz is being able to share his music with others. From his presence at those all too talked about after hour parties where his special impromptu sets are heard, to his signature always present child like antics that leave people wondering if he has modelled his life after Peter Pan, to his DJ sets at clubs around the world, all lined with the backdrop of his own productions, Sasha leaves trails of memories, melodies and stories wherever he goes. These are the things that have been, and will continue to be remembered and passed on for years. And that is what legends are made of. 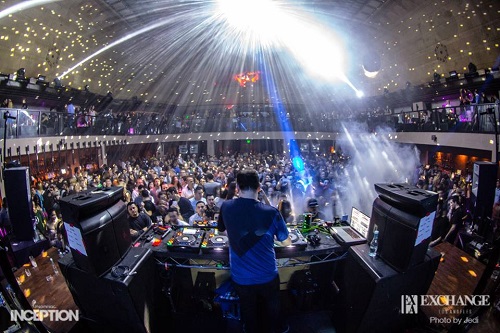 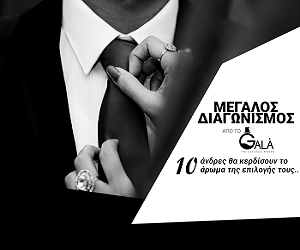 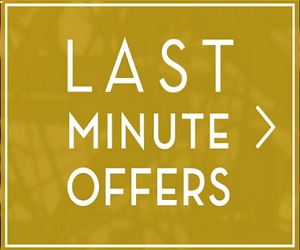 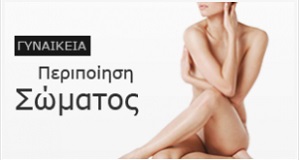 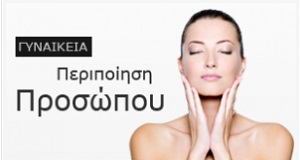 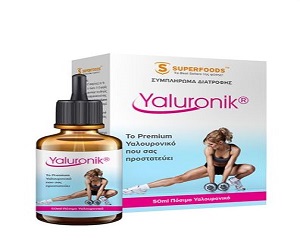